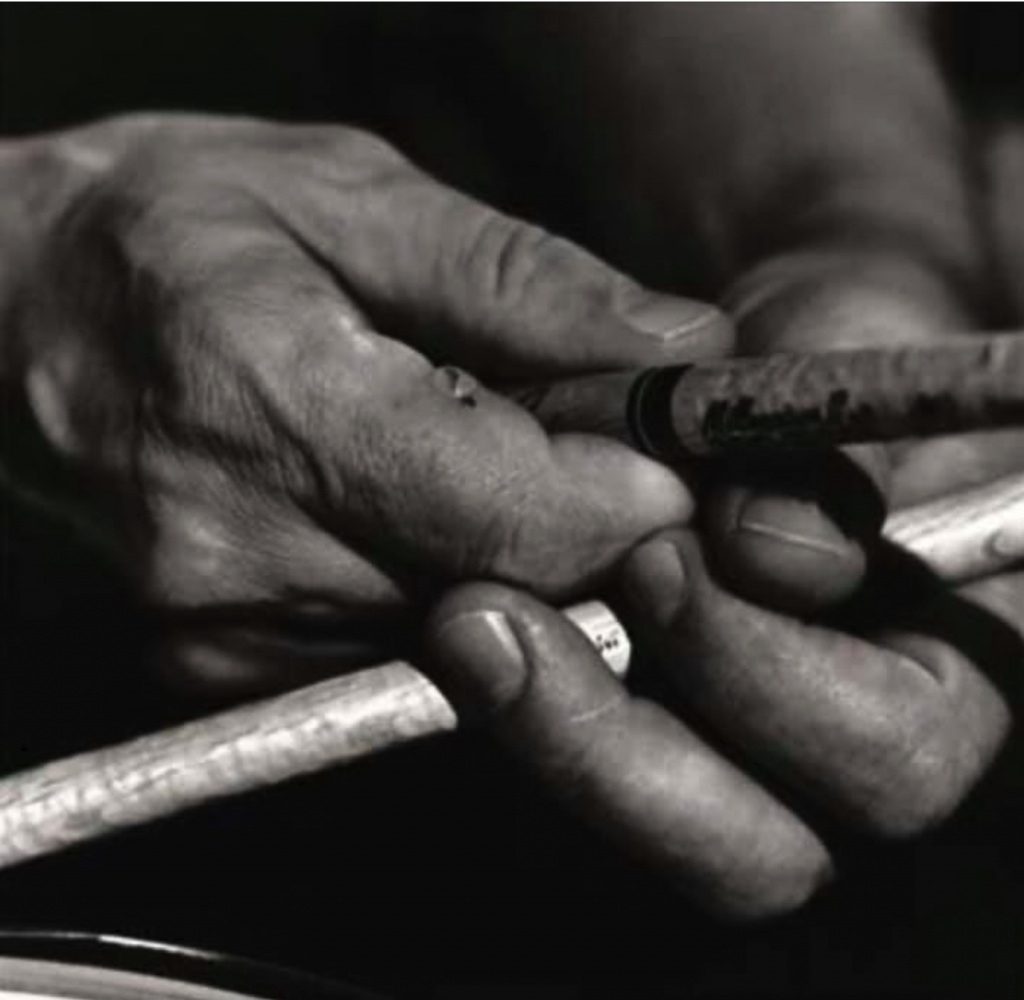 Those who know me well, know I’m a music nut. I took my first piano lesson at the age of 3 and have been playing the guitar since I was 15.

I’m going to guess that many of us are familiar, intuitively at least, with the backbeat of rock and roll music which we might remember learning about in school.

The backbeat is a 4 beat rhythm where the ‘2’ and ‘4’ of the rhythm are emphasised and usually played by the snare drum of a modern drum kit.

This rhythm is often known as ‘four to the floor’ and is the staple of many rock and pop music genres. If you’re unsure what it sounds like, listen to The Beatles’ ‘Back in the USSR’ or Led Zeppelin’s ‘Rock n’ Roll’ or Mark Ronson and Bruno Mars’s ‘Uptown Funk’.

Whether on a computer or live in a studio, altering the placement of the backbeat (beat 4 in a ‘four to the floor’ rock rhythm) helps us hear how the musical character or groove of a tune is created.

By moving the 4th beat either forwards or backwards in the spaces around the 4th beat helps create a specific backbeat groove, a musical feel that provides a canvas on which other instruments combine and also place notes rhythmically and harmonically to build a song or piece of music as an ensemble.

Composer Claude Debussy made an important observation that ‘music is the silence between the notes’.

In music, it is the relational process of placing the beats in the ‘in-between moments’ between beats, that lays the foundations to create the musical character – or groove – of a song.

Let’s now apply this idea to the domain of leadership.

Dr Antonio Jimenez-Luque at San Diego University notes that “leadership emerges in the ‘in-between moments’ of relating and in the ‘in between’ of actions of people willing to achieve goals together.

Whilst music is often used as a metaphor to illustrate leadership, using the notion of a symphony orchestra to do this is flawed and here’s why.

The Jimenez-Luque/Debussy approach offers a potential way to move leadership practice forward because it:

– music is created as a result of a collective, co-created, relational process where meaning-making arising from a series of interrelated ‘in-between moments’ and ‘in-between actions’

Given energy flows where intention goes, I wonder how choosing to focus on the ‘in-between moments’ and ‘in-between actions’ changes ‘the groove’ of our collective leadership practice in addressing the uncertainty and challenges we face today?

What do you think?